Home from the Hinterlands

When last I posted that I was taking a break, I was on my way out the door on a TOALT (trip of a lifetime) and I didn't wan't to alert the world that Mr. Lakeside and I would be absent and out of touch for over a month.  I'll catch you up on our adventures soon.

But once we returned, we faced piles of mail as well as Mt. Washmore.  Then I had to rush to complete a project with an immediate (nearly overdue) deadline.  What project? you ask.  I responded to a little quilt (24") challenge and my entry has been accepted!

In 2020 America will be celebrating the 100th anniversary of women winning the right to vote with the passage of the 19th Amendment.  In recognition of this historic occasion, the Dakota County Star Quilters are hosting a special exhibit to be displayed at their annual quilt show in South St. Paul, MN March 10-April 3.  Here's the story behind my quilt:


When Tennessee legislators were called back to a special session in August 1920 to vote on ratification of the 19th amendment, they were greeted by suffragists wearing yellow roses, and opponents wearing red roses.  Thus the “War of the Roses” began.  By a single vote, Tennessee became the required 36th state to ratify.  Supporters referred to Tennessee as The Perfect 36.  This quilt has 36 yellow rosebuds surrounding the state. 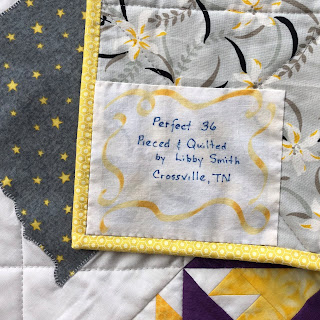 I hope to visit my little quilt while it is on display in Minnesota, but there are plans to let the exhibit travel during 2020 so I might see it some place near you.

Michelle McLaughlin/3P & N has a second blog related to suffrage.  Check it out at Pennsylvania Piecemaker.

More on our trip soon, but here's a preview. 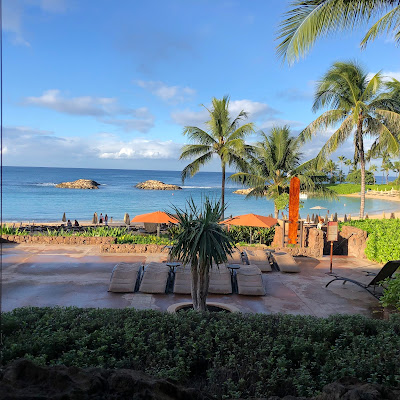